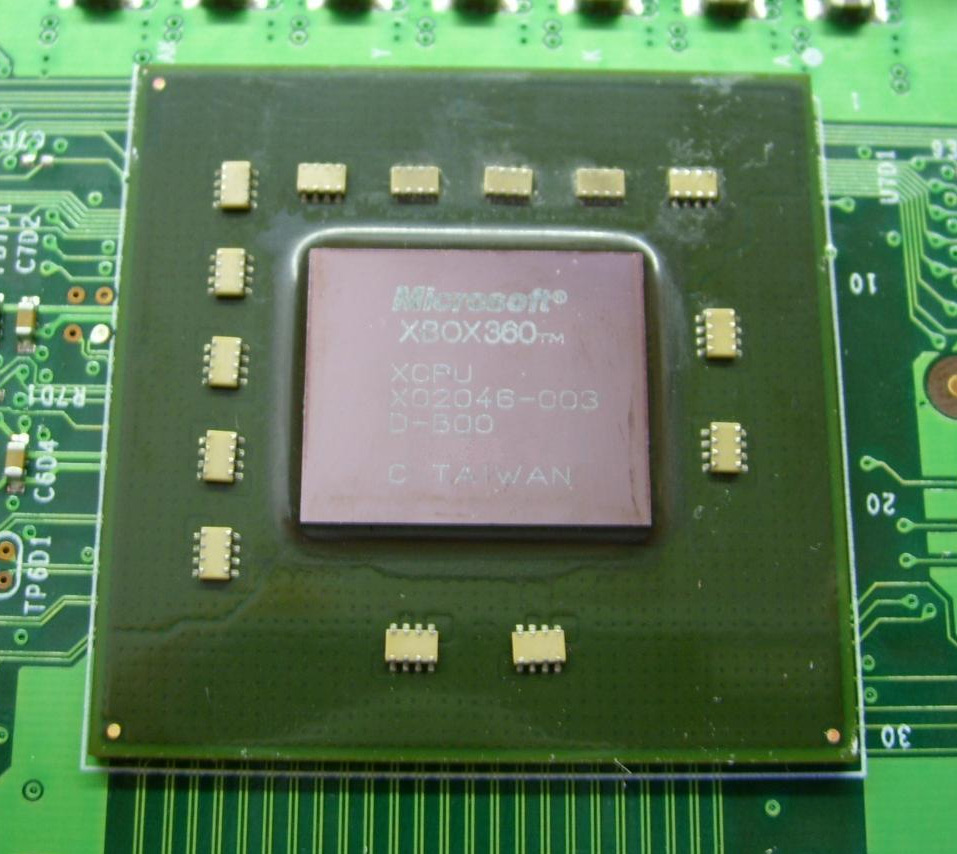 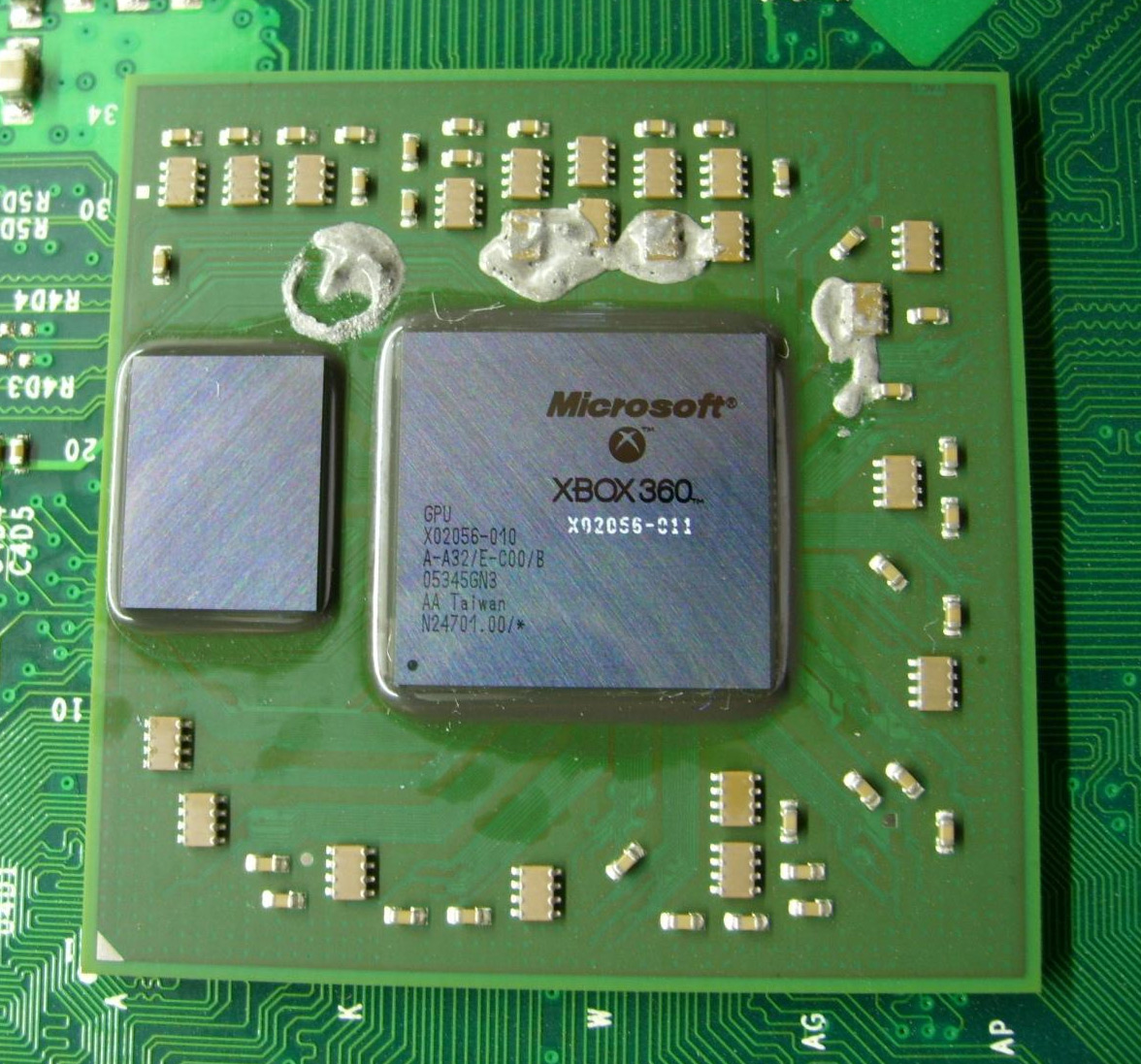 The original Xbox 360 configuration used in the initial Premium and Core machines released in the end of November 2005. These are also know as the RRoD (Red Ring of Death) machines because the GPU chip warps away from the motherboard because of excessive heat. 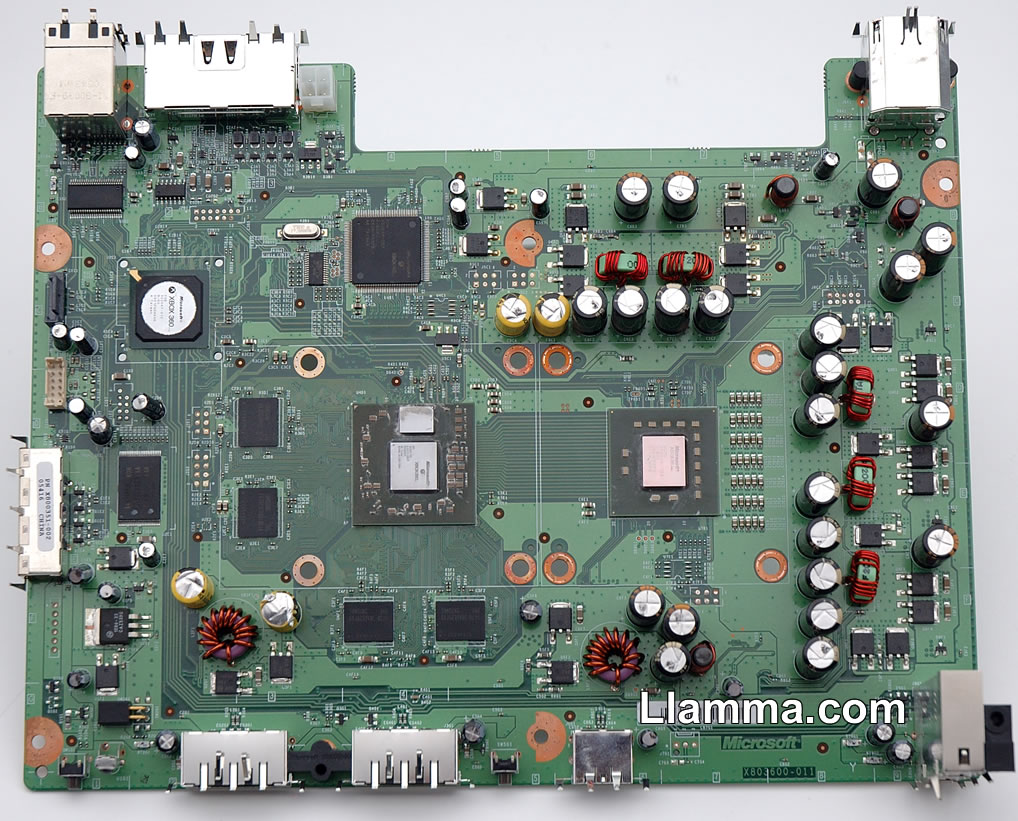 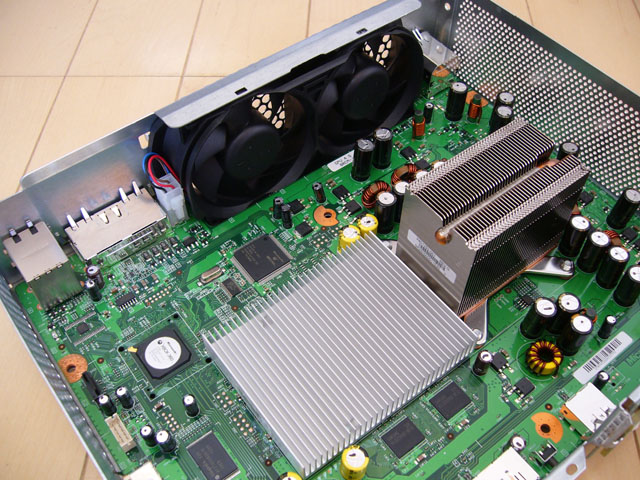 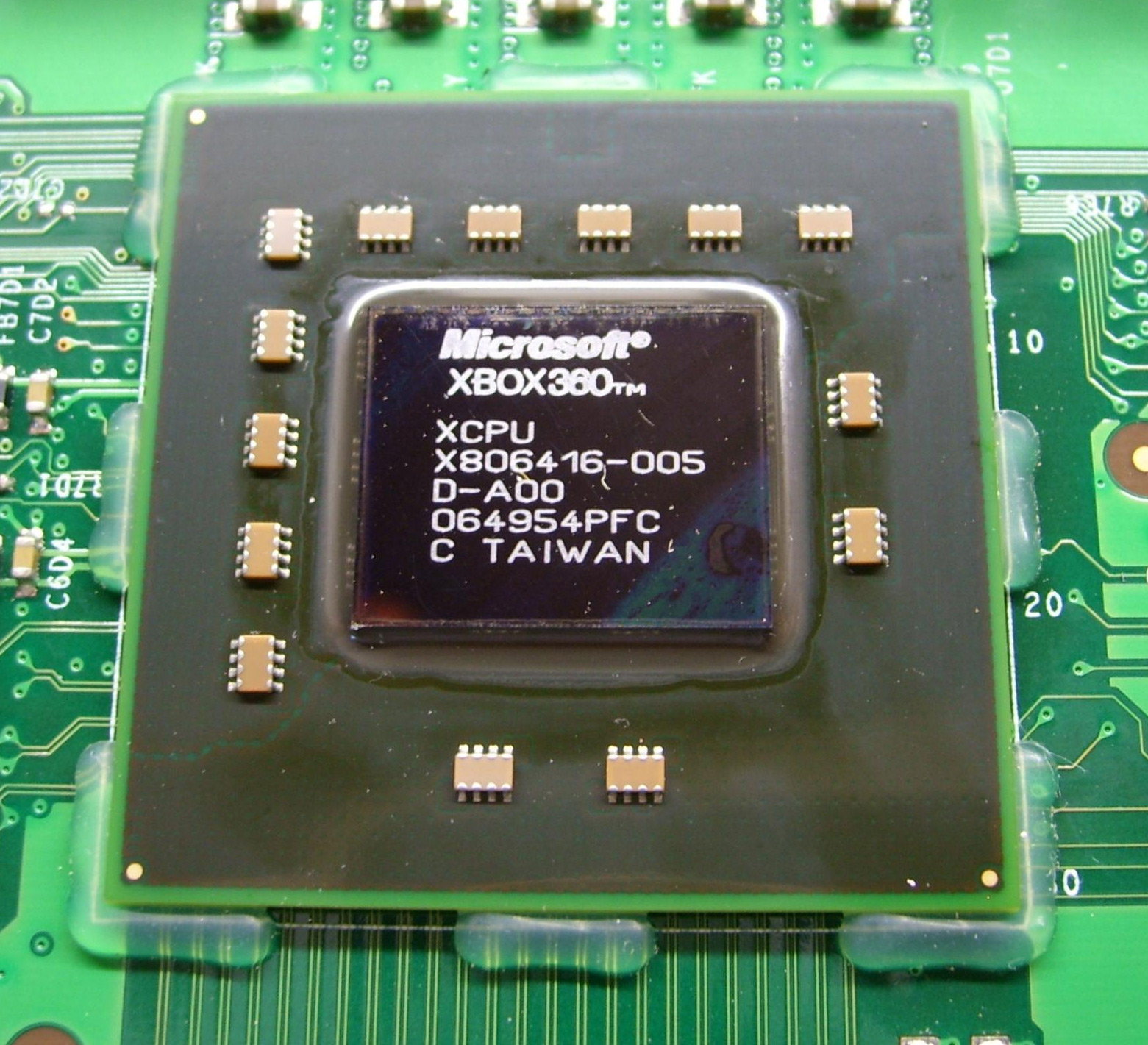 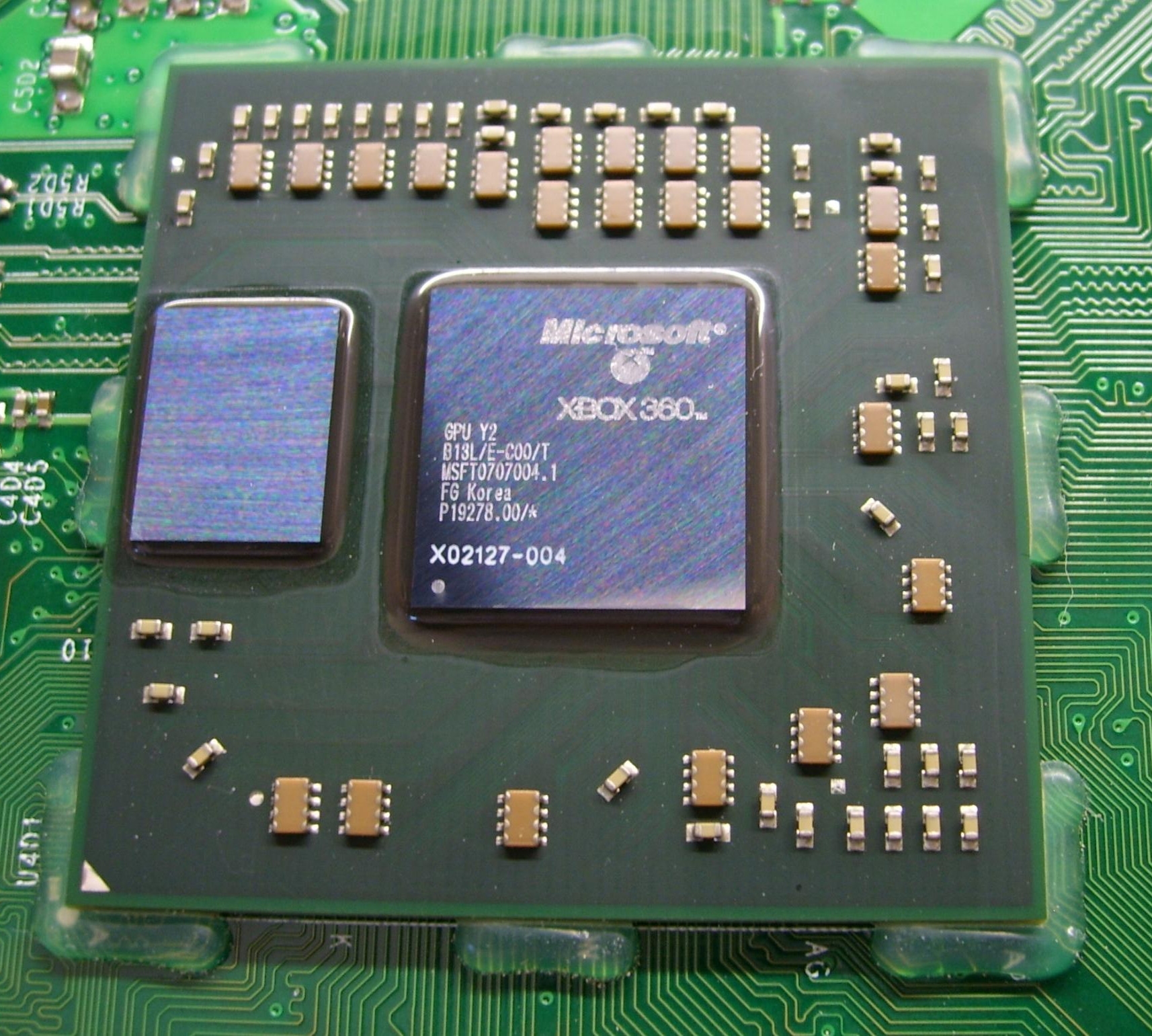 Zephyr was the first revision with HDMI connector and fixed the RRoD problem cause by the inadequate GPU cooling on Xenon boards.

It was introduced with the Xbox 360 Elite in May 2007. In July 2007 Xbox 360 Premium machines began appearing with the Zephyr motherboard. 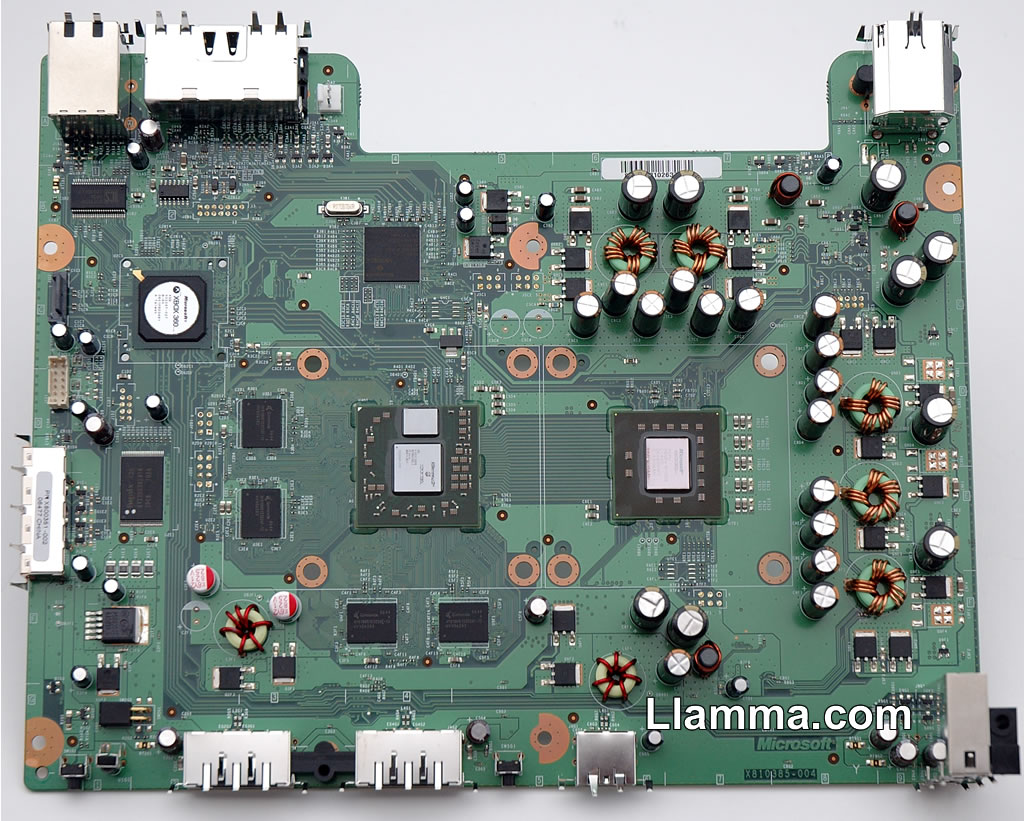 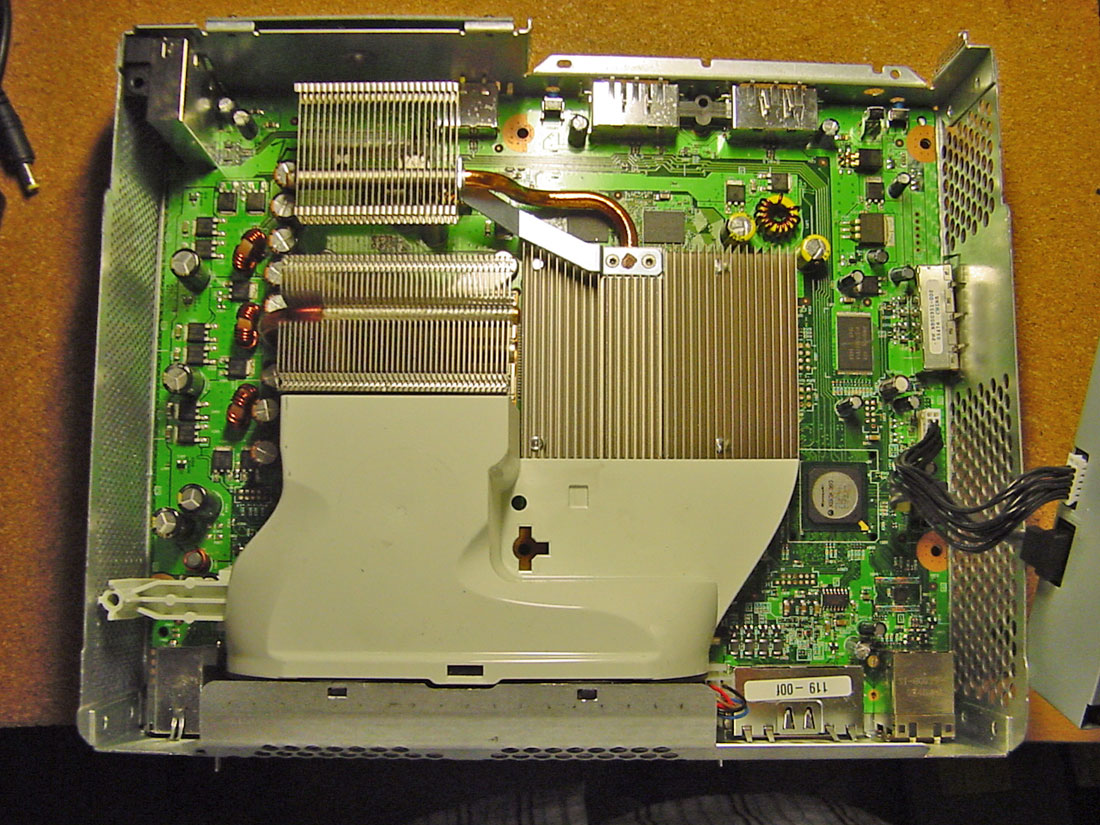 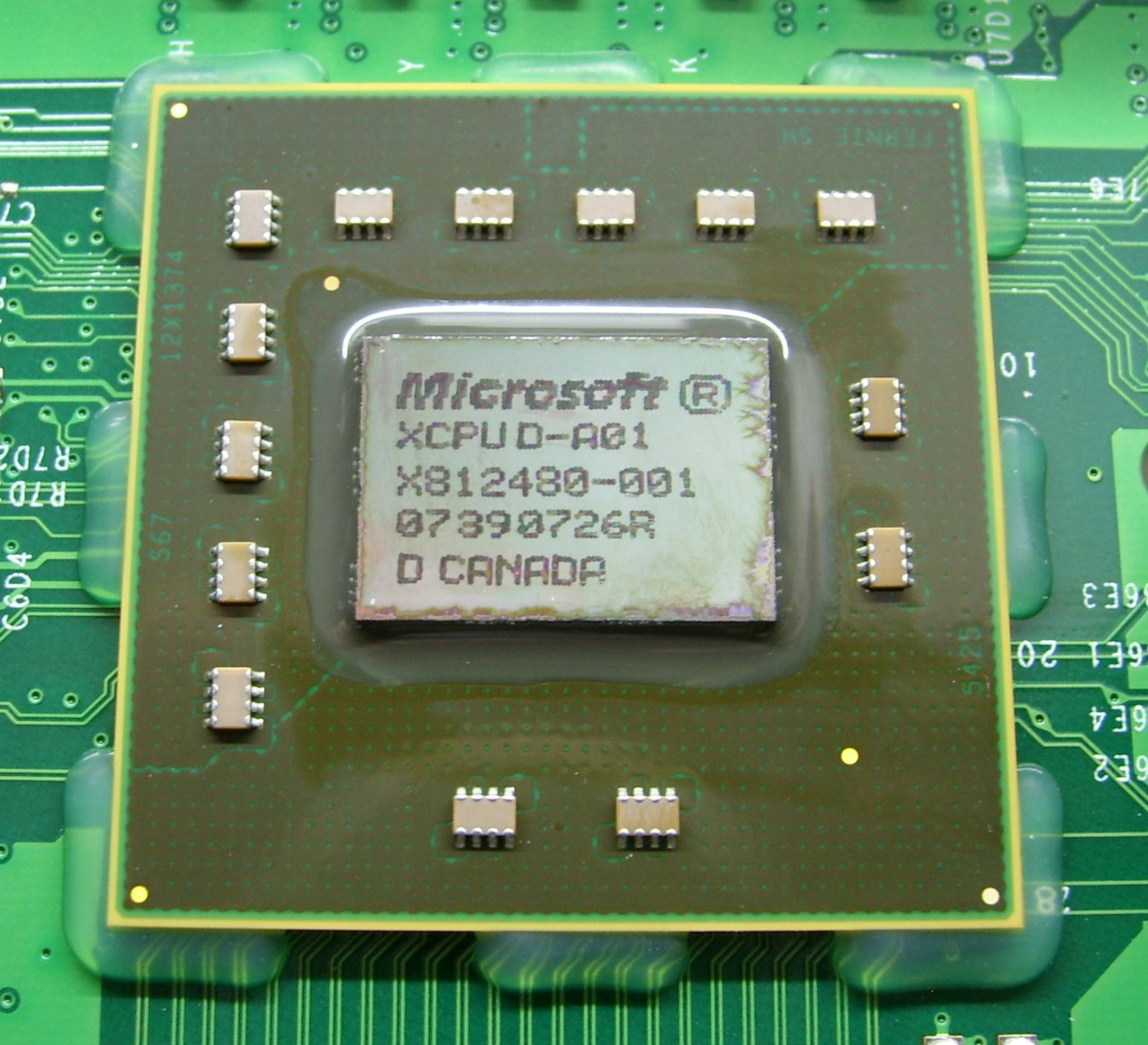 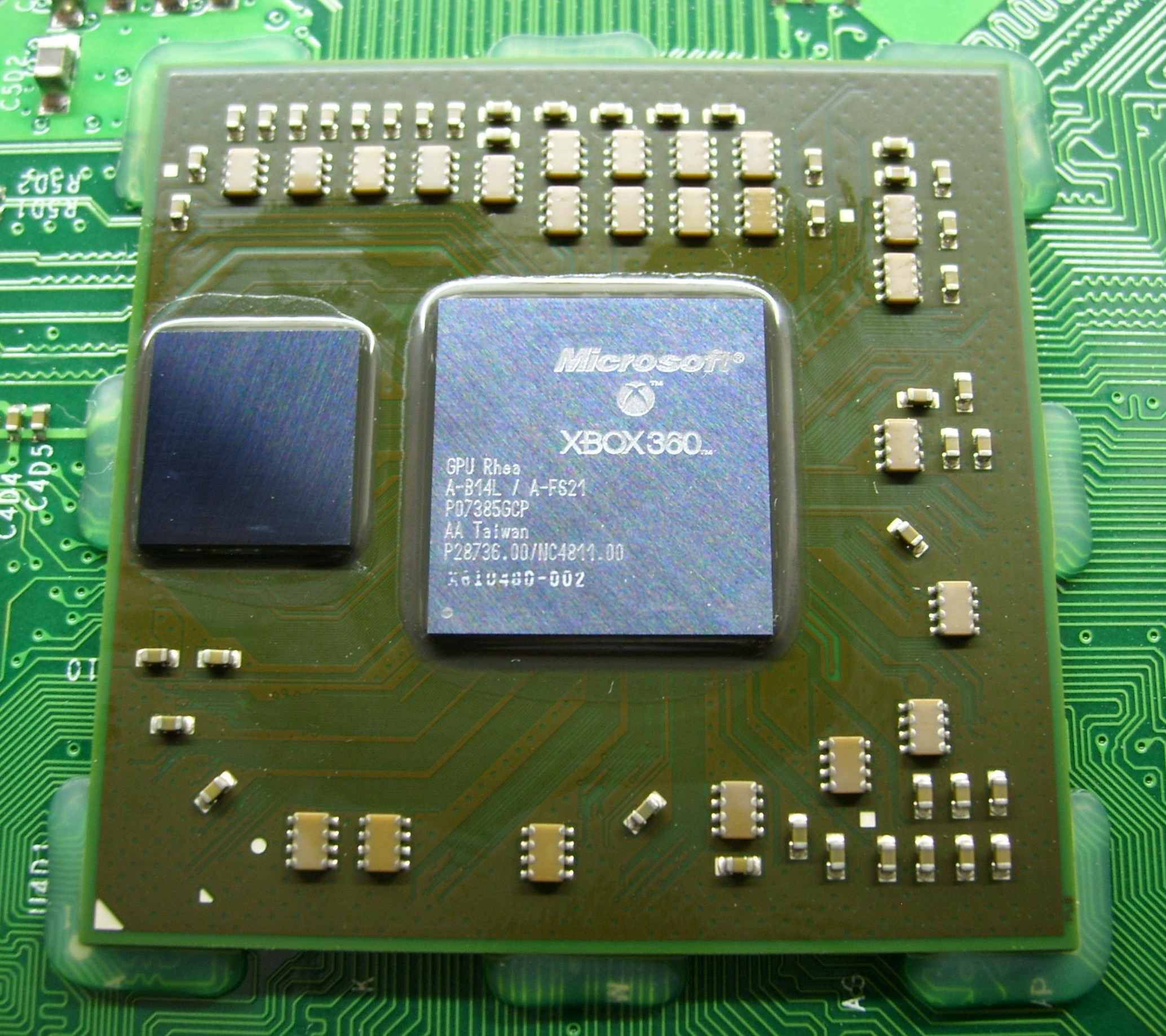 All Xbox 360 Premium machines and Arcade machines manufactured August 2007 introduced the new 65 nm CPU accompanied with a new cooler and still 90 nm GPU with the Zephyr cooler. The motherboard is based on Zephyr and requires fewer components (some capacitors and coils removed) for the new 65 nm CPU, resulting in lower costs.

Starting September 2007 the newest Xbox 360 Premium machines shipped with the Falcon board. Xbox 360 Elite machines were eventually updated to Falcon boards too. Xbox 360 packages with LOT number 0734 or higher will most likely be Falcon machines. 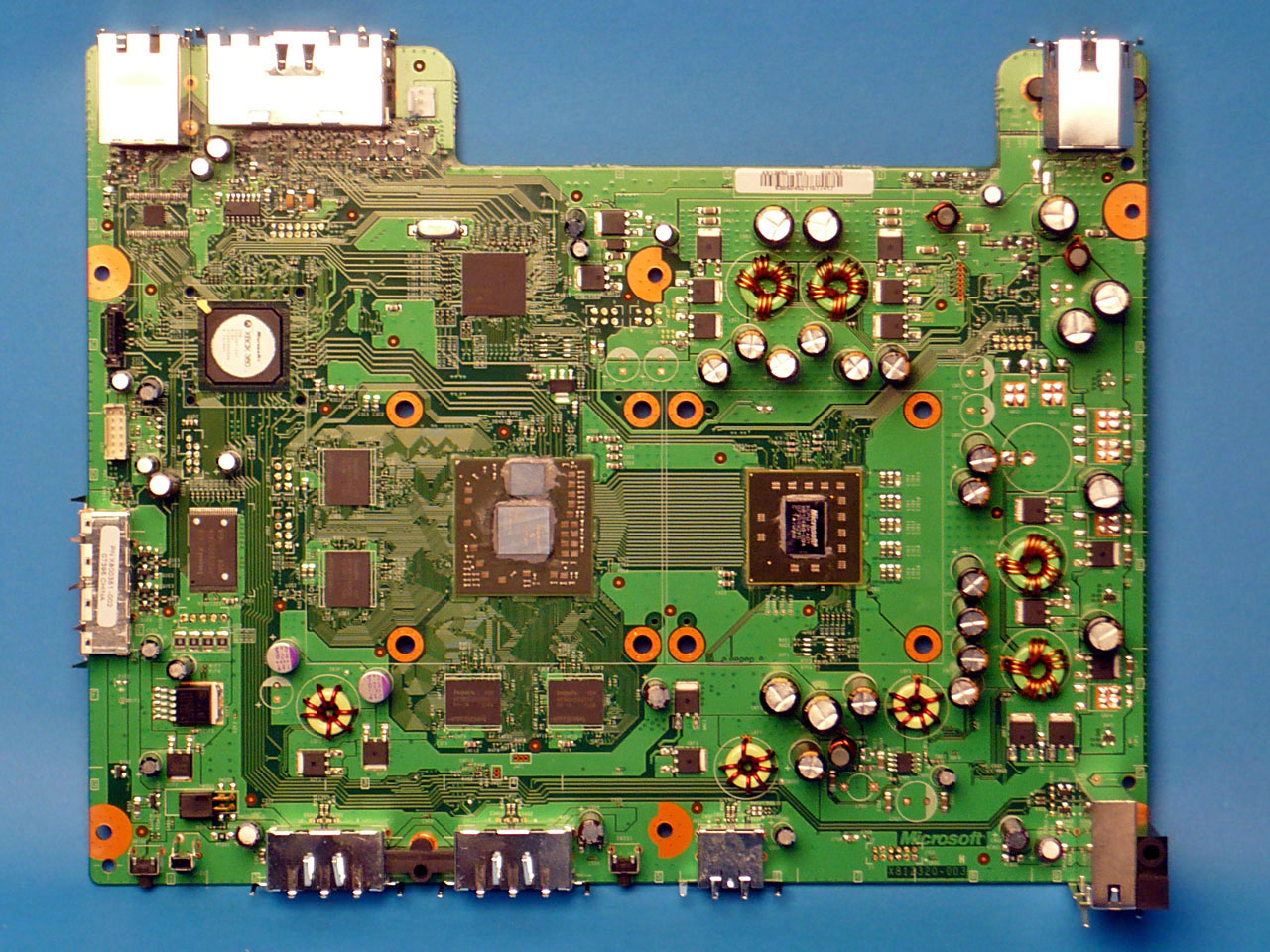 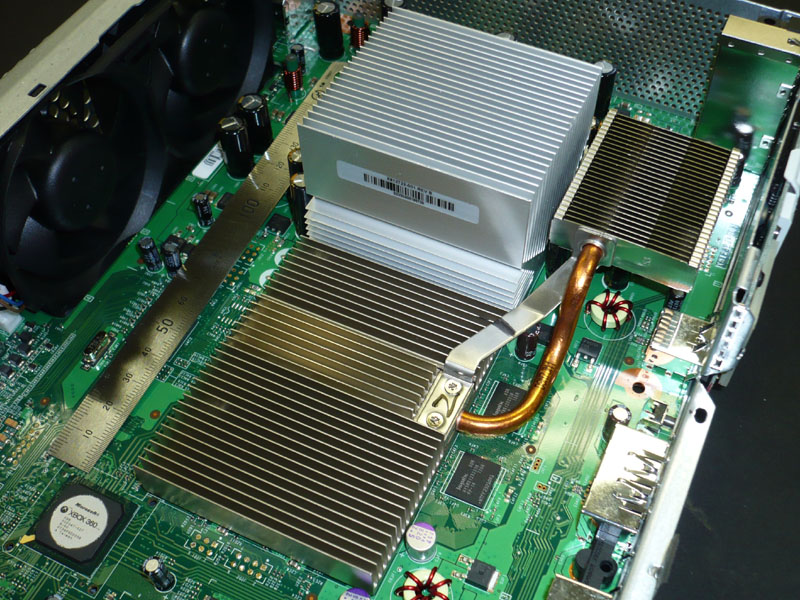 This is an intermediate motherboard with 65 nm CPU and 90 nm GPU, new coolers, but no HDMI. It will be used in Xenon chassis for repairs and RRoD affected machines.

Started to appear end of July 2008 in machines coming back from repair. 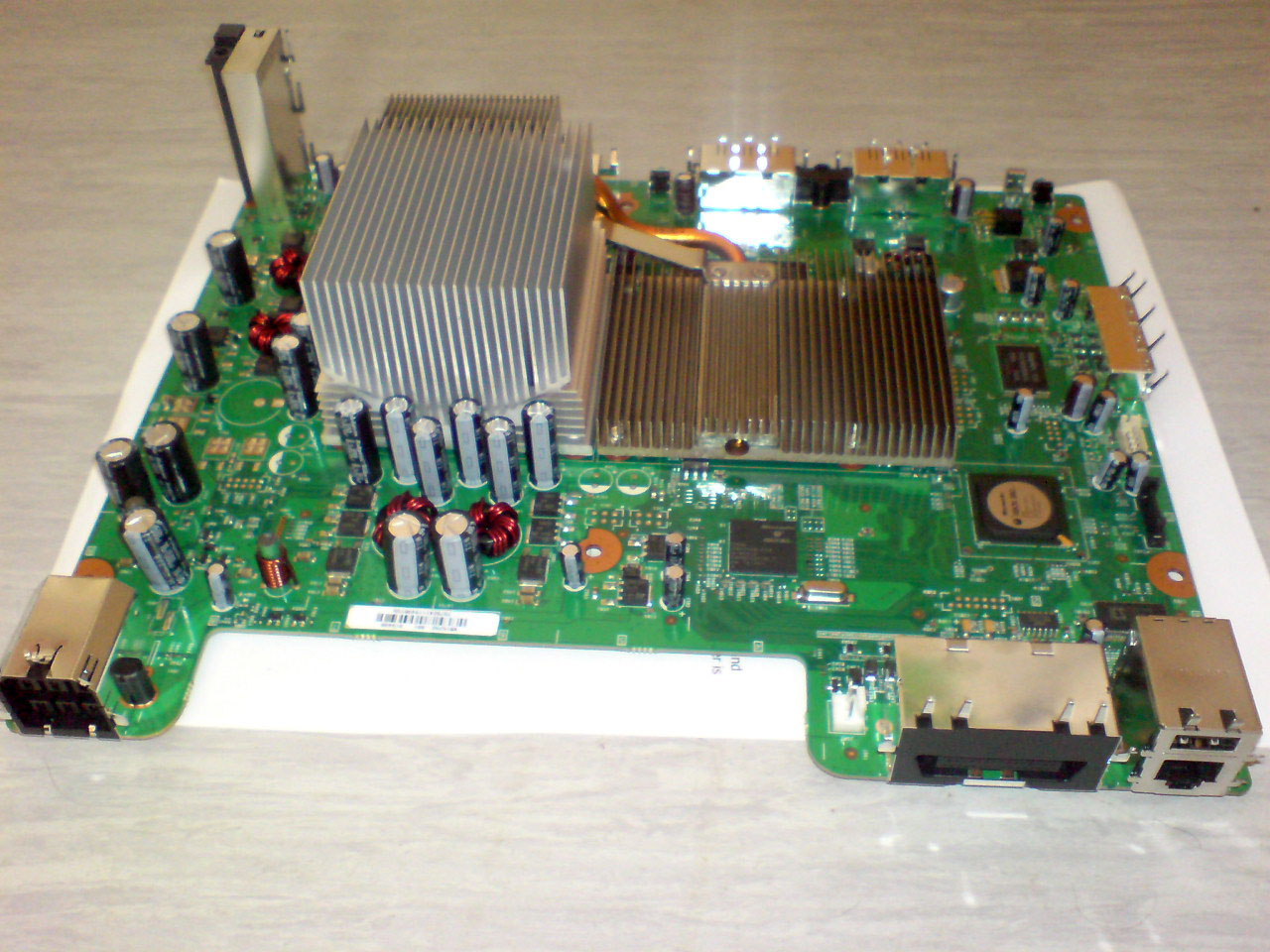 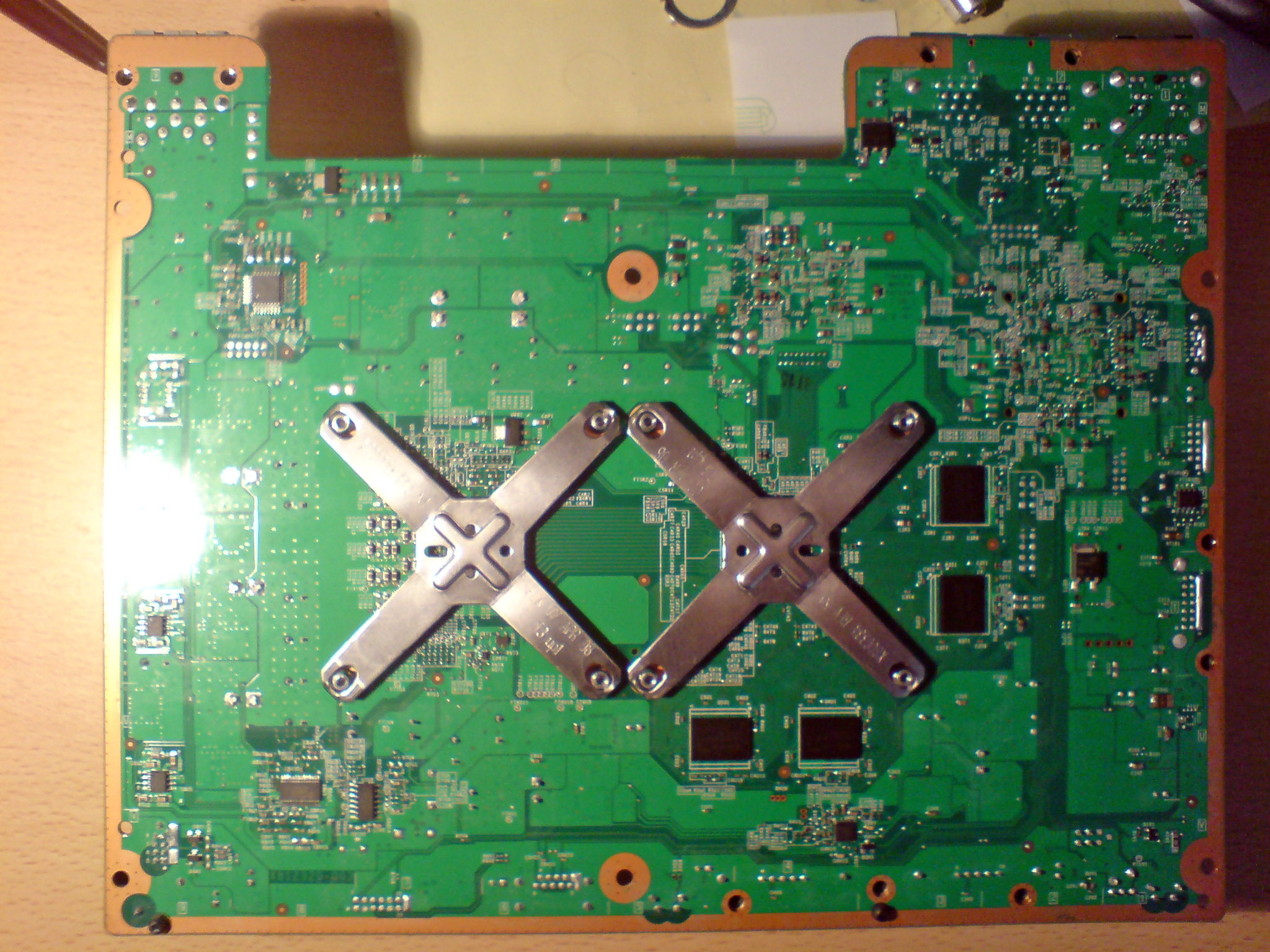 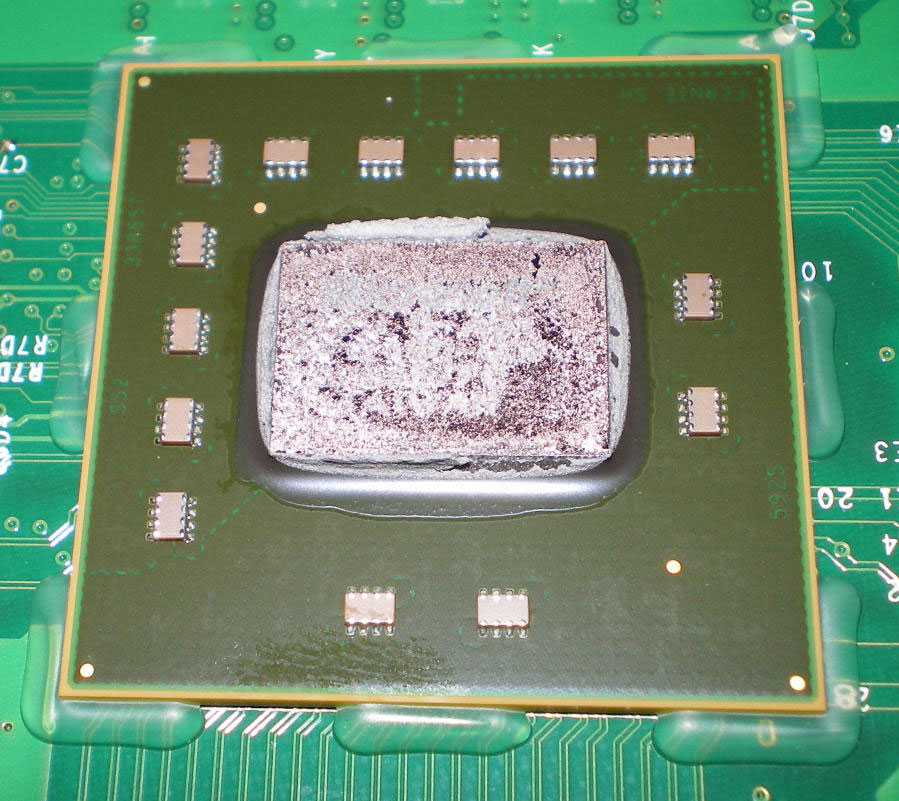 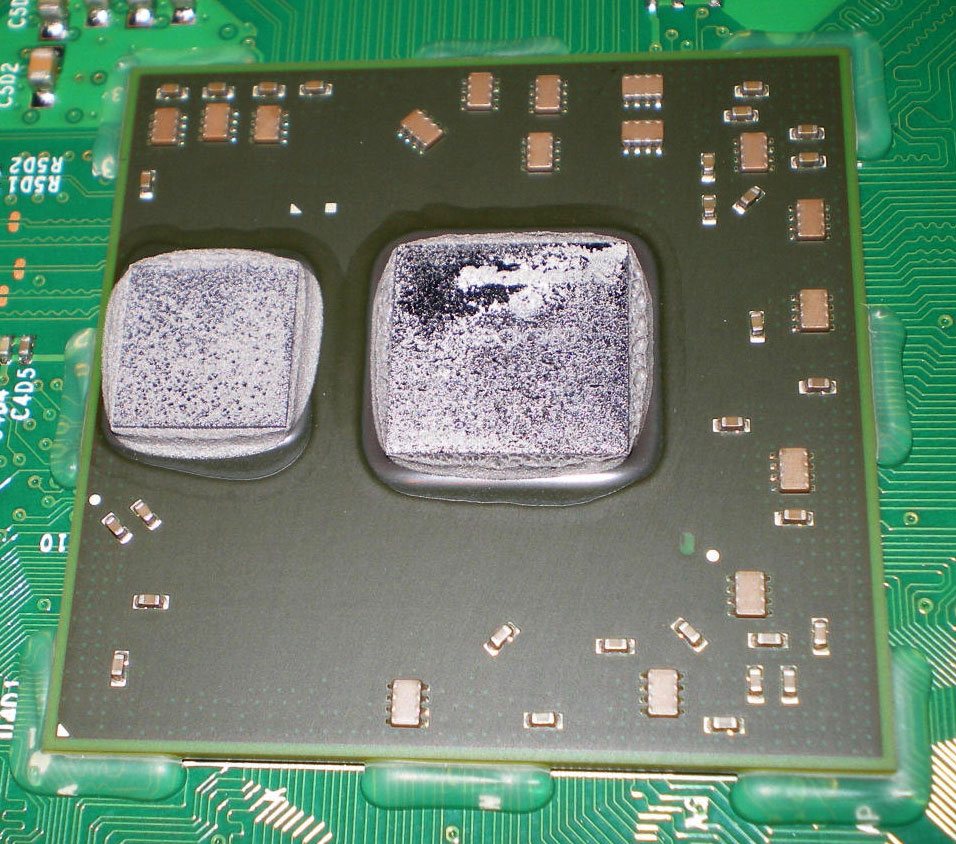 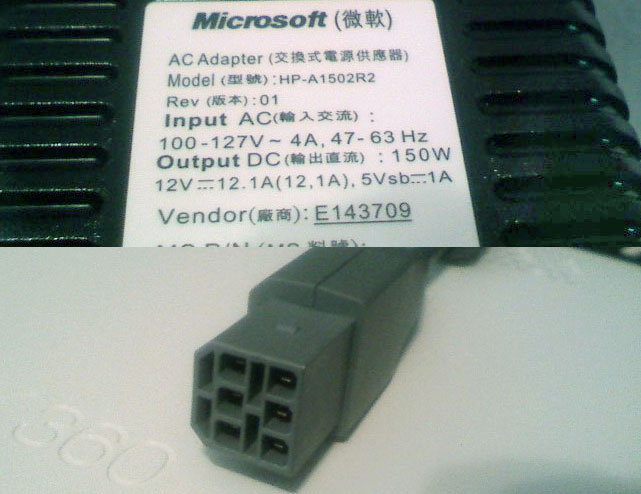 The on-board flash has also increased to allow the new NXE (New Xbox Experience) dashboard update to reside internally, instead of requiring a memory unit or the hard drive. 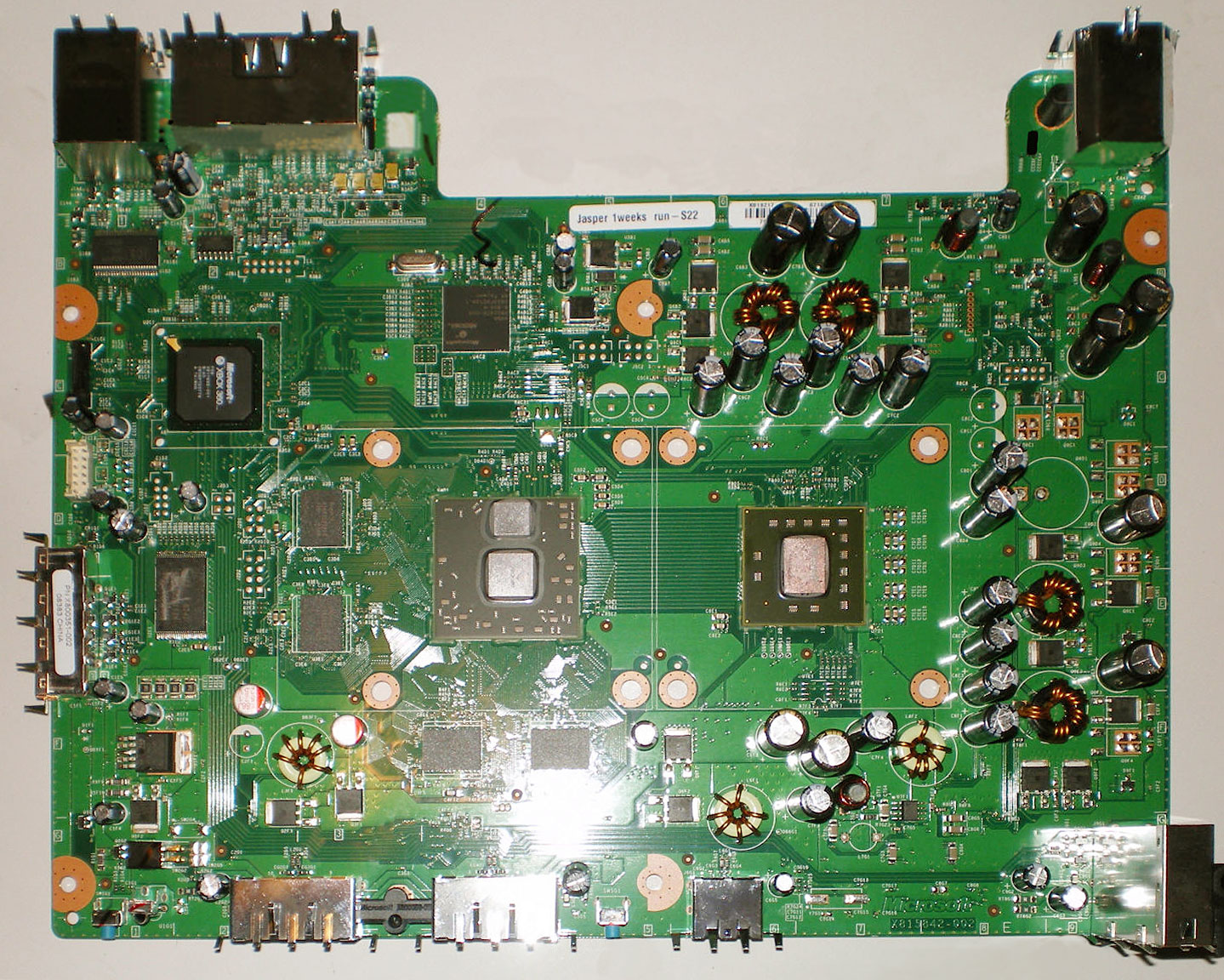 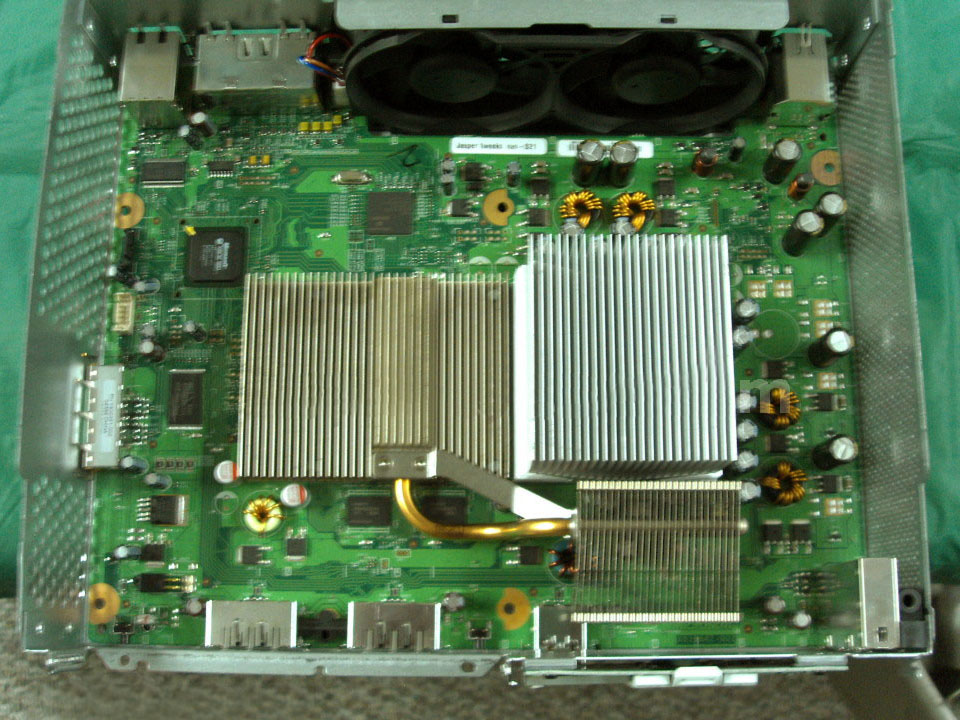 Small revision of the Jasper board. News article.

A new revision that takes away the HANA chip and thus the Reset Glitch Hack. Released August 2011.