The is CPU frequency is calculated by multiplying the FSB with the multiplier of the CPU. Front-Side-Bus (FSB) frequency is the speed between the CPU and Memory Controller (ICH6), and quad-pumped (4x bus speed). The DDR2 Memory speed is between the Memory Module and Memory Controller, it's double-pumped (2x bus speed) and dual-rated. The bus speed is the base clock speed provided by the Phase-Locked-Loop generator.

The stock 0401 BIOS did not allow for much overclocking. Reverting back to the earlier 8804 BIOS version allowed for impressive results, 997.6 MHz before crashing. Even more surprising is once the PCI-e overclock was fixed, I the overclock stopped at 1101.1 MHz.

As of version 2.0 build18q, SetFSB supports the correct ICS9LPR426AGLF PLL chip. Earlier versions used the similar ICS9LPRS906CGLF chip instead. The DDR and PCI-e speed ratings are properly reported, making it possible to change the PCI-e speed in addition to the FSB. 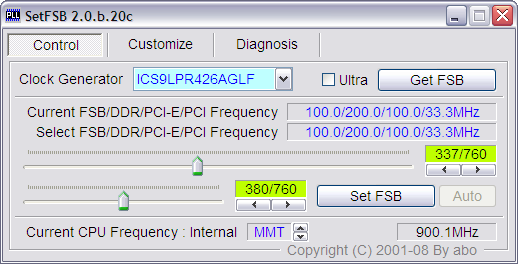 This is a new tool to configure the Eee. It controls the clock speeds, display brightness, and fan speed. Find more information on the Eeectl thread. 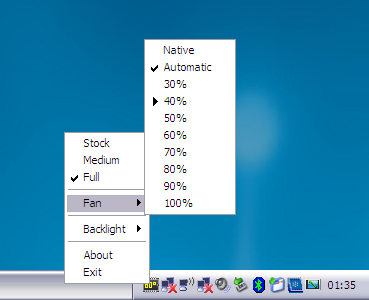 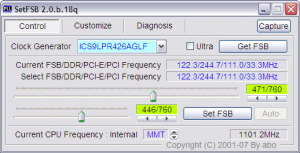 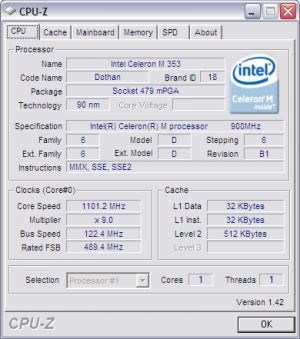 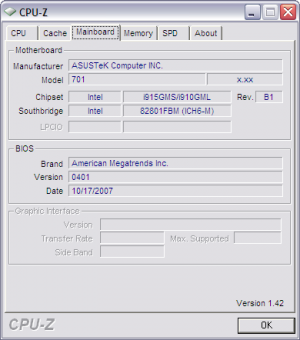 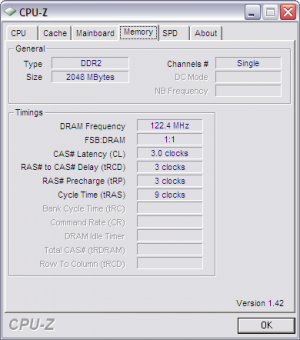 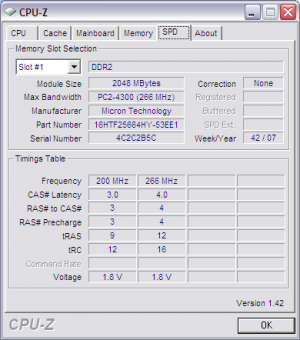 Memory speed is not correct 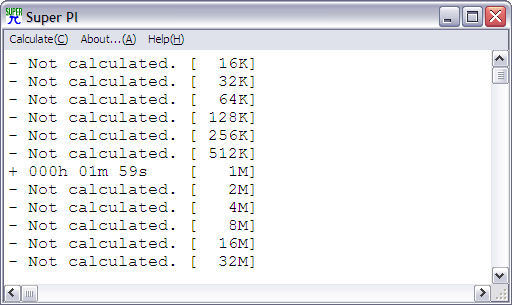 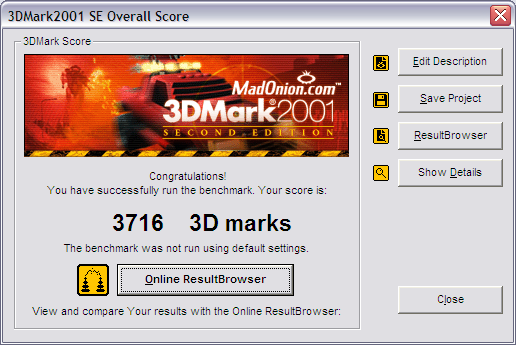 To get the actual processor speed in linux, the 'p4_clockmod' module has to be unloaded, 'rmmod p4_clockmod'. Get the CPU information by 'cat /proc/cpuinfo' in a terminal window.

The temperature can be found by executing 'cat /proc/acpi/thermal_zone/TZ00/temperature'.

It's possible to run the stock 900 MHz on the latest BIOS version by clearing the CMOS and booting-up. The CPU is not reset to 630 MHz after being prompted to press F2 to load the default settings, allowing the processor to run 900 MHz until the next system reboot.

When booting up press F2 to load default settings and continue to load the operating systems on 900 MHz.

Wifi is disabled by default but can be enabled by pressing FN+F2 (Wifi icon) and the blue Wifi LED should light up. Webcam is different and currently I only know how to enable it in Linux. Execute this command in a terminal: sudo echo 1 > /proc/acpi/asus/camera

After installing the new draft-N adapter I haven't had any problems or disconnects that some people are experiencing. On a 802.11g network I transferred files at 2.6 MB/s for an hour without problems. Monitored using Analogx Netstat Live 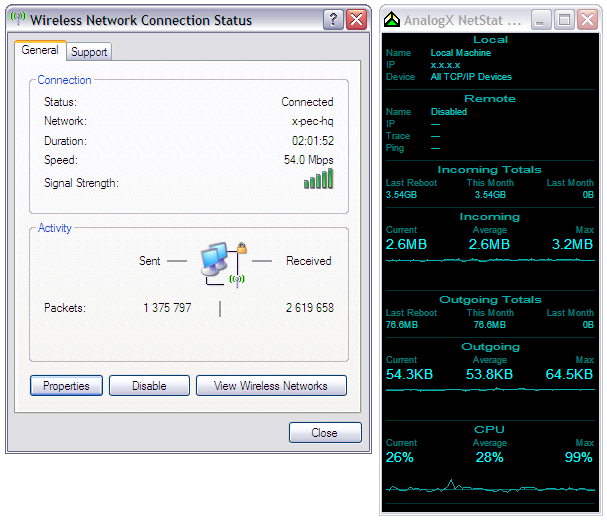 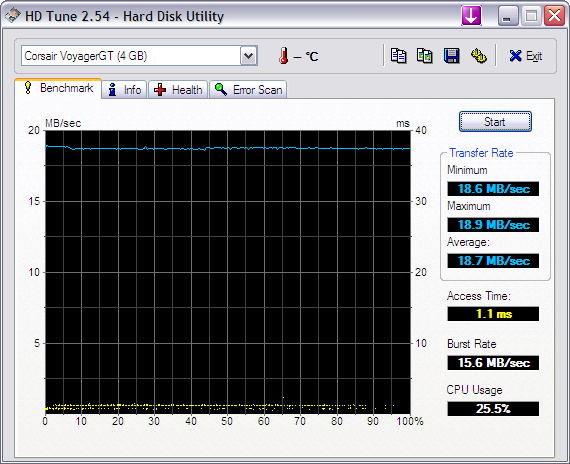 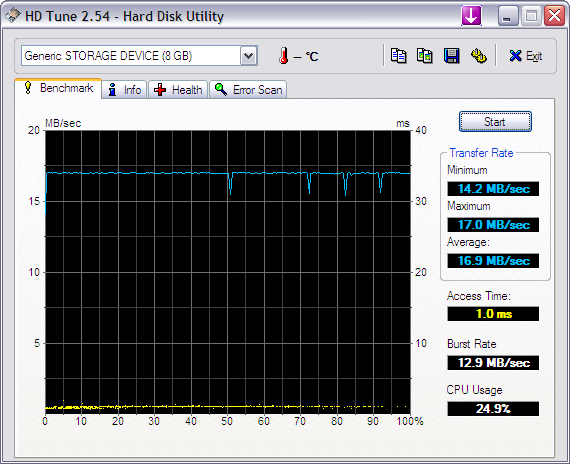 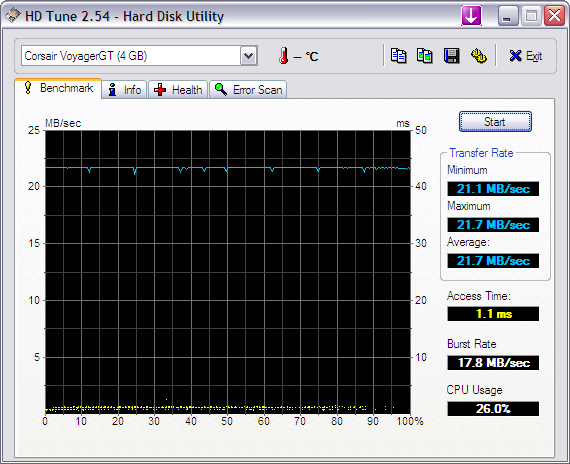 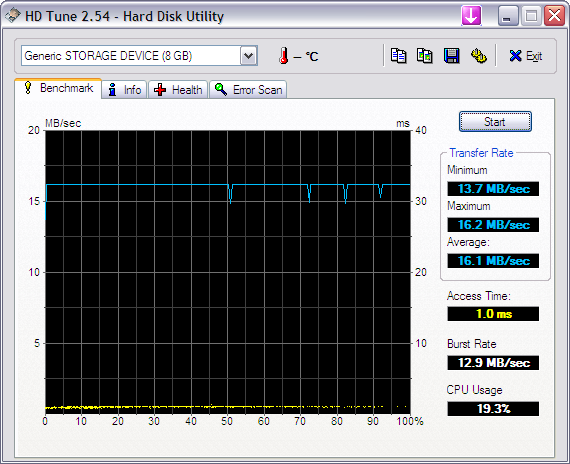 Notice that the Voyager drive performs 3 MB/s faster on 900 MHz than 630 MHz (verified, ran twice). The reason is unknown, but it could be that the USB bus is overclocked and/or the Intel 82801FBM ICH6-M chipset performs better when overclocked. It seems that the Adata SDHC card has reached its limits at 16.1 MB/s and not affected by the extra CPU speed.

The Eee PC is designed to dissipate thermal heat from the three major chips (CPU, northbridge, southbridge) via the aluminum shield under the keyboard. To increase the heat transfer between the two surfaces, the chipsets are padded with a blue thermal pad.

After dis- and reassembling the Eee PC numerous times, thermal pads have lost some of their effect and take that into consideration for the results below. One of the pads has a tear and all of them are flatter than when I first opened the Eee PC.

I did not record the actual native fan speed under CPU load, making direct pads vs copper comparison somewhat harder and pointless. The native fan controller adjust the fan speed according to the cpu temperature, the ambient air temperature should rise of the copper plates are more efficient than the pads. But I remember seeing 60% once under load (with copper plate the speed is 40% as seen below). 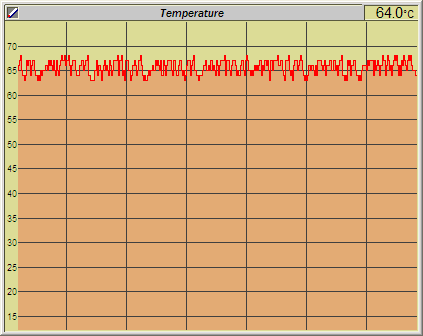 The copper plates were measured and cut to fit exactly the free space around the chipset. Artic Silver 5 was added between the surfaces to increase the heat transfer. 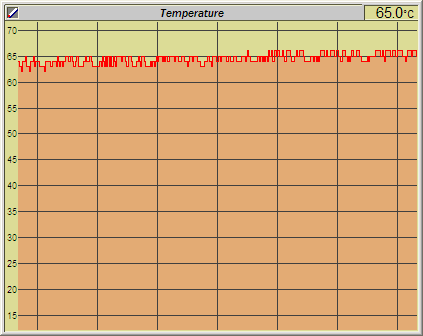 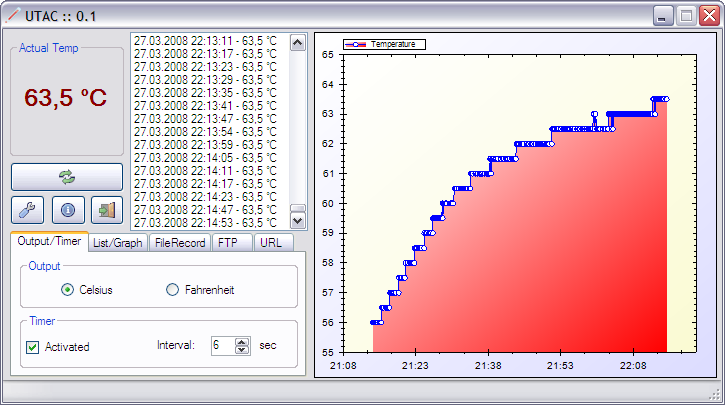 Tests showed that the processor temperature stayed the same compared to the default thermal pads, while the ambient air temperature rose 6-7 degrees. The new plates helped to distribute the heat away from the chips but the cramped space and small fan couldn't dissapate the heat fast enough. I should've recorded the fan speed on the default thermal pads, that would make it an even comparison.