To read and write the Xbox 360 NAND flash chip and to make modifications to the kernel and hypervisor, you need to read/write the flash using the Infectus multi-modchip. It supports Xbox 360 NAND, Xbox 360 DVD-drives, PS3 2x NAND, Wii NAND and PS2 O2 modchip emulation. It features an Infectus flasher and drivers. USB B-cable is not included. 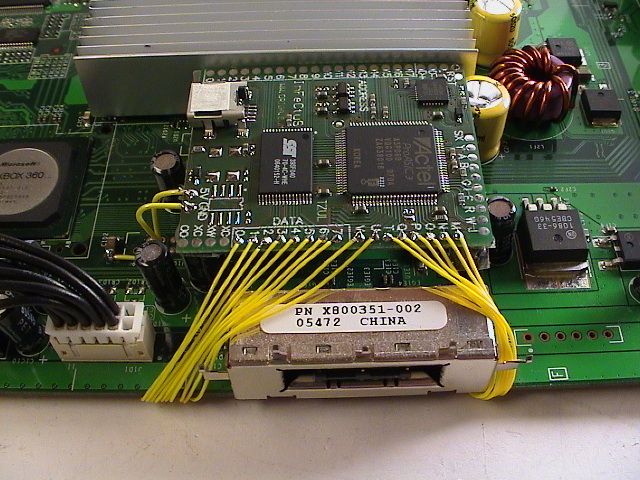 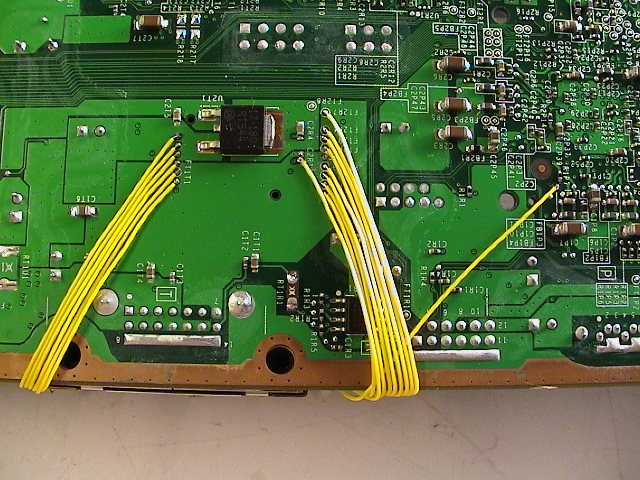 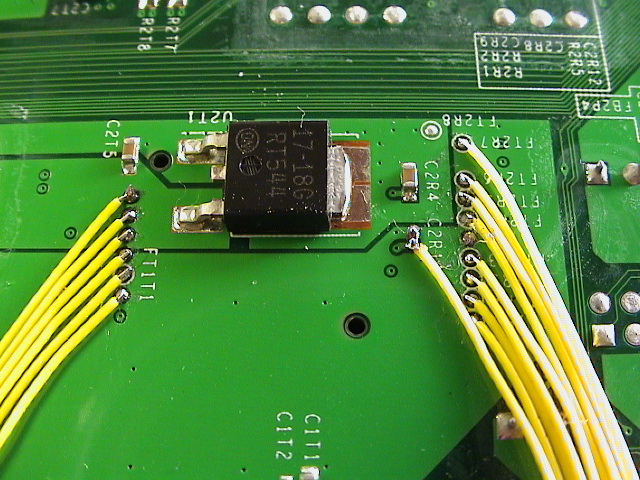 While you're at it, you should remove the R6T3 resistor located near the CPU to remove power and disable the eFuse functionality. eFuses are used to change the encryption when updating to a newer Xbox firmware, making it impossible to downgrade to an earlier version.

This shows the R6T3 resistor moved 90 degrees up and disabled. 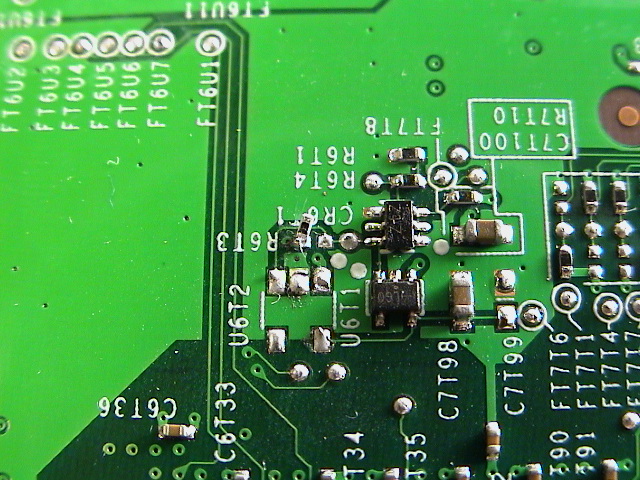 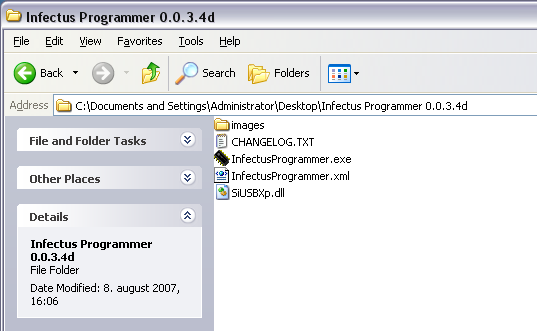 The thing when connecting the flasher is to first let the Xbox 360 provide the standby power and let it read the SMC code, and then connect the USB cable to the Infectus chip.

To connect to the Xbox 360 NAND flash, follow these steps:

Before continuing, update the Actel firmware for the Infectus itself. 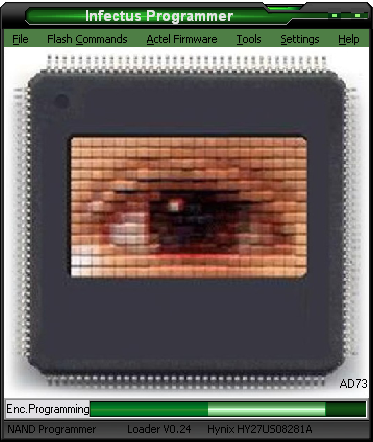 It's important that you create a backup of the NAND flash before doing anything else. 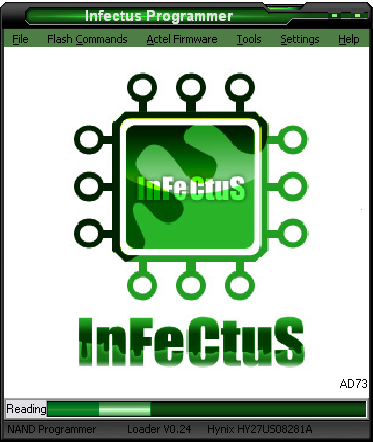 Before you erase the current flash, you should make sure the dump is 100% genuine and not corrupted. A read can be corrupted if the power fluxes. Create 3 different reads and use md5sum or similar to check for consistency. 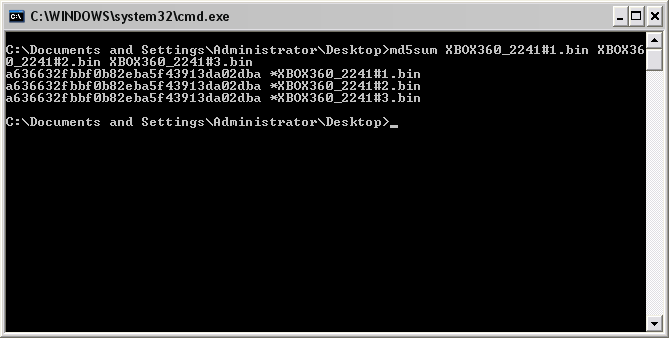 Important: You have to erase the NAND before writing to it, not doing so will cause a bad flash. 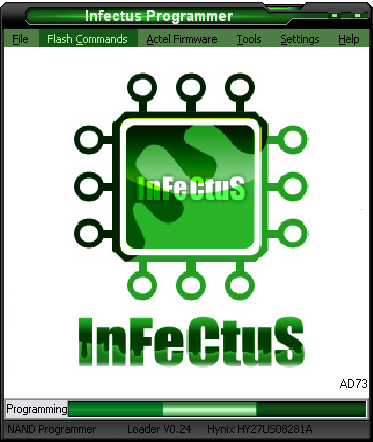 You can try to turn on the Xbox 360 while it's connected to the USB, but it won't start because the flash is occupied by the Infectus flasher.

If the Xbox 360 has problems booting or E71/E79 errors is reported, it most likely because the NAND was not erased before it was written.